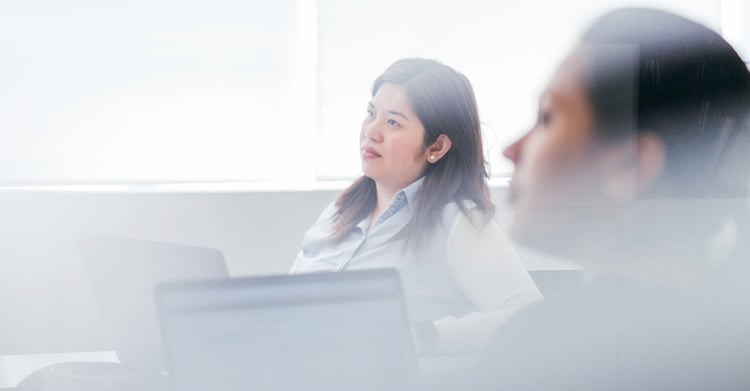 Interoperability Myth #2: Everyone is using FHIR

In that post, we explained that at this point, interoperability is not the challenge it once was. Instead the real problem is more about underlying issues of prioritization and perception of interoperability.

In this post, we'll focus on the second of these three myths: Everyone is using FHIR.

FHIR is a promising new standard from HL7 that has generated an incredible amount of excitement in recent years as a breakthrough in data connectivity. With all of the buzz, healthcare professionals can be forgiven for having outsized expectations for FHIR, but in reality, it does not solve the “interoperability problem.” Nor is everyone using it—yet.

FHIR has attracted a significant amount of attention within the healthcare and interoperability world because it will be very useful in many of the new areas of innovation emerging in the industry. Because of its strong buzzword energy that is far and beyond its actual usage in the market, it has become a central topic among boardroom and leadership conversations—and for good reason.

In early March 2020, the U.S. Centers for Medicare and Medicaid Services (CMS) released its Interoperability and Patient Access final rule. The rule mandates the use of FHIR-based APIs for patient data exchange. Still, we don't see FHIR ever replacing its popular older brother, HL7 2.0.

[Read about the impact of the CMS and ONC rules on providers, payers, and health IT vendors.]

There are a few reasons FHIR has not been as widely adopted as it might seem to be. First, it is still a young standard and technically still a draft standard. As such, the optimal use cases are still being worked out and we still know very little about the best, most strategic places to implement and use FHIR.

As new applications come to market and new use cases are tested and rolled-out, FHIR will surely gain real momentum in terms of actual implementations, but today it is far more prevalent in PowerPoint environments than healthcare data exchange.

Another factor that explains FHIR’s currently small presence and its future growth is its association with JSON. FHIR was designed to be used in JSON environments, and JSON has been rapidly emerging as the preferred coding environment for cloud applications.

HL7 2.0 is still the gold standard for international guidelines for the transfer of data, and many organizations comply with and take full advantage of all it has to offer. Because it is extremely effective and widely used among most interoperability applications, there isn’t any advantage to replacing it with FHIR.

That said, there is a growing body of application interface work being done that will cater more to the JSON/FHIR friendly environment, either because the application needs the speed and bandwidth benefits of FHIR, or because of a reliance on JSON coding, or both.

Because of the growing industry interest in FHIR, and because it has become an increasingly hot topic among health leaders and decisions makers, healthcare interoperability and IT experts should familiarize themselves with, and understand the appropriate use cases for FHIR.

They should, however, keep in mind that there is a very good reason FHIR will only account for a very small piece of the overall interoperability code in place in the market for many years to come: HL7 2.0 works very well, and as the saying goes: “If it’s not broke, don’t fix it.”.

The healthcare industry is ever-changing, and the idea that not only will FHIR solve all interoperability challenges, but also that all organizations are or should be adopting FHIR to fully achieve interoperability, is overblown. HL7 2.0 addresses many interoperability requirements extremely effectively and will continue to do so well into the next decade.

FHIR will be a tremendously powerful new tool in the interoperability tool-kit, but waiting for FHIR to emerge as some interoperability magic bullet is misguided and will only hold organizations back from making real progress toward seamless information and data sharing.