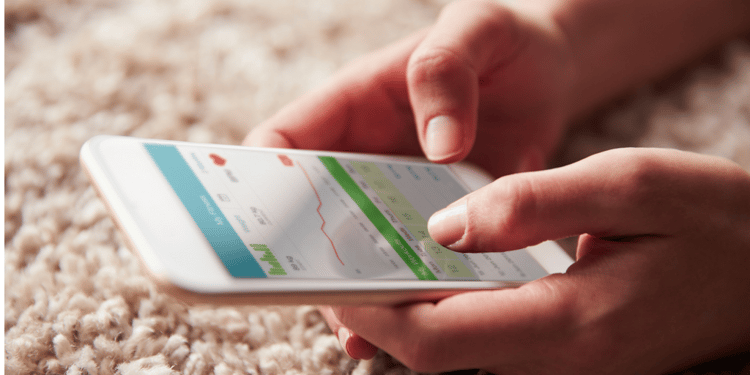 According to a recent report from KLAS Research, titled Apple Health Records 2018: Early Participants Weigh In early adopters say that Apple’s move is more than just a marketing ploy and has short-term benefits and long-term potential to impact how providers interact with patients and how patients manage their health.

Close to 60 percent of respondents say they expect Apple’s “ready-to-go” patient-record portability to have an immediate positive impact, within zero to six months. Another 33 percent expect to see benefits from the Apple health records feature within six to 12 months. According to the report, one CIO said, “Honestly, there are no hurdles for us. The work effort to turn the app on is measured in days. There is no IT team that needs to do anything fancy or complicated. The wonder of this app is that the lift is tiny and the benefit is huge.”

These executives feel that allowing patients to access personal medical records on their smartphones is a revolutionary idea, one that disrupts current paradigms by setting off a series of small changes that may have major impact downstream. Three of the most mentioned benefits include empowering patients (67 percent), helping solve interoperability (58 percent) and speeding innovation and change (50 percent). When asked how impactful they think the effort will be for healthcare, on a scale of one to nine (most impactful), 33 percent rated the effort a ‘9,’ 11 percent an ‘8’, 33 percent a ‘7’ and 22 percent a ‘6’.

Alex Lin, Corepoint Health's Solution Architect, described his experience using Apple Health's medical records app in this recent blog post: Updated Apple Health app uses FHIR to import patient health data. Alex, whose provider in the Philadelphia area is part of the Apple beta group, had this to say about how he hopes the app evolves with future iterations:

“Steps and vitals tracked by an Apple Watch could be integrated into an EHR, which could be useful in the event of a medical emergency. This data could also inform physicians as to how patients are doing in prescribed weight loss programs, managing diseases like diabetes, or any number of things. But as of yet, there’s no integration functionality.”